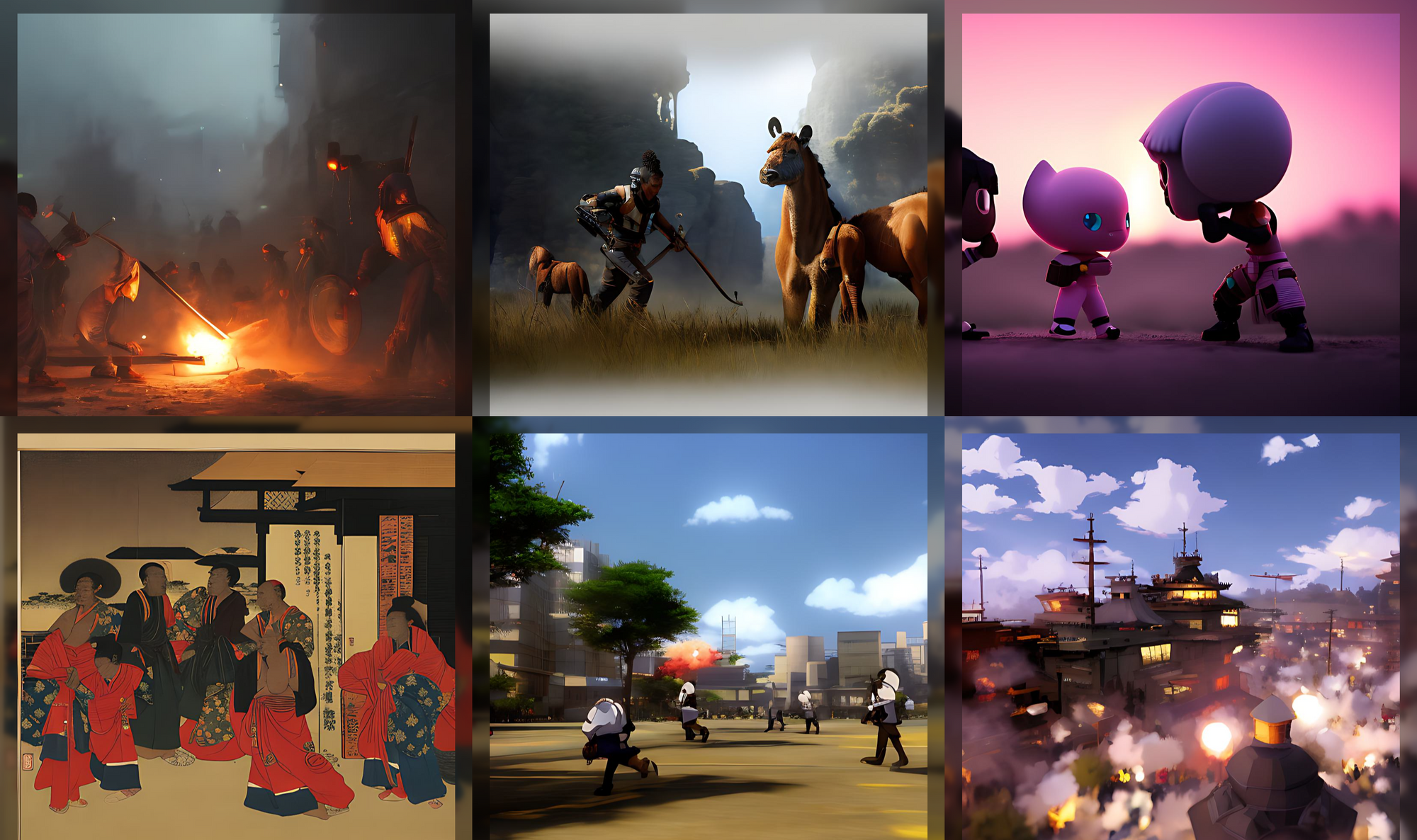 As this year ends we are happy to announce that we will be participating and lending our strength and skills in participating in the fight against modern slavery (Djonya kélé ja Toulon).

Through working with our partners the project’s goal is to raise awareness descent-based slavery in West Africa and especially in Mali. In Mali a significant part of the population is subject to marginalisation, humiliations, and violence because of their alleged “slave ancestry”.

The project includes an online and a physical game jam that will engage young villagers from the Kayes (Western Mali) and Macina (Central Mali) regions, who will be involved in a game jam to create games and narratives around their knowledge and experience.

Objectives of the physical game jam:

The game jam will be held in Bamako, Mali on December and its objective is to include the villagers in the process of developing a video game concepts which later maybe developed into demos or even full games. However the main goal is to allow the young participants to experiment and engage in the game development process as a creative, social and narrative medium.

The game jam will ideally tackle general themes that emerged from the qualitative research on the subject that include:

The online Game Jam will be held in January which will be open to game developers across Africa with prizes for the best games developed, which will to be announced soon!

Partners and collaborators include: