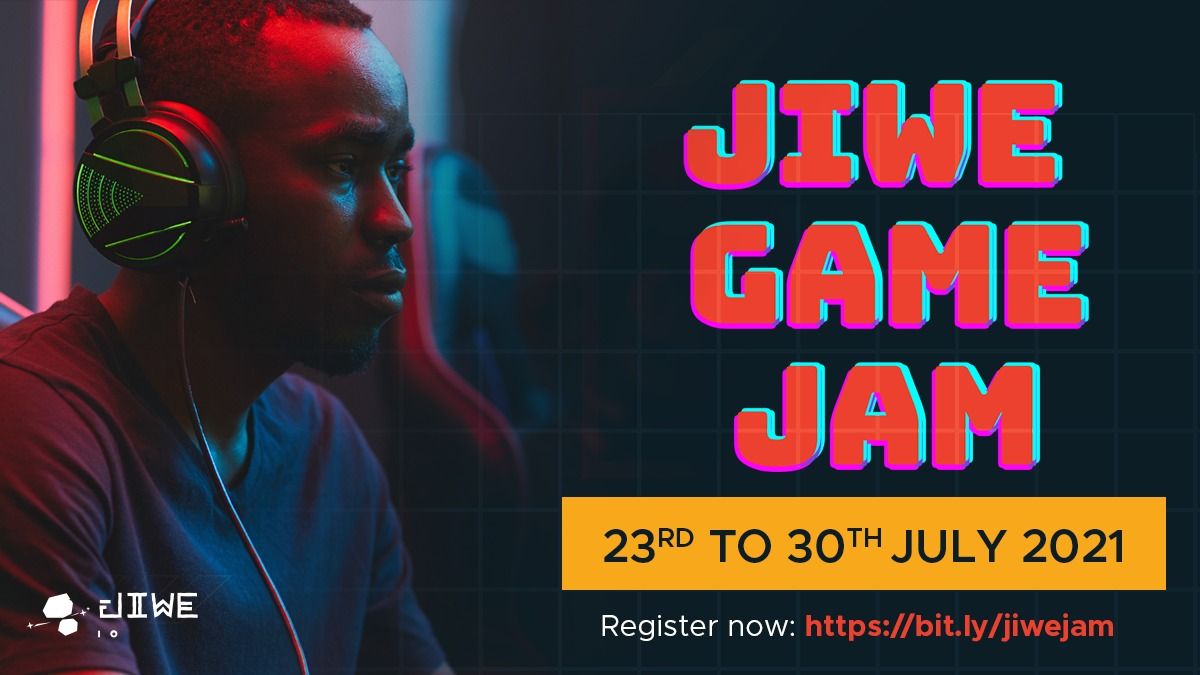 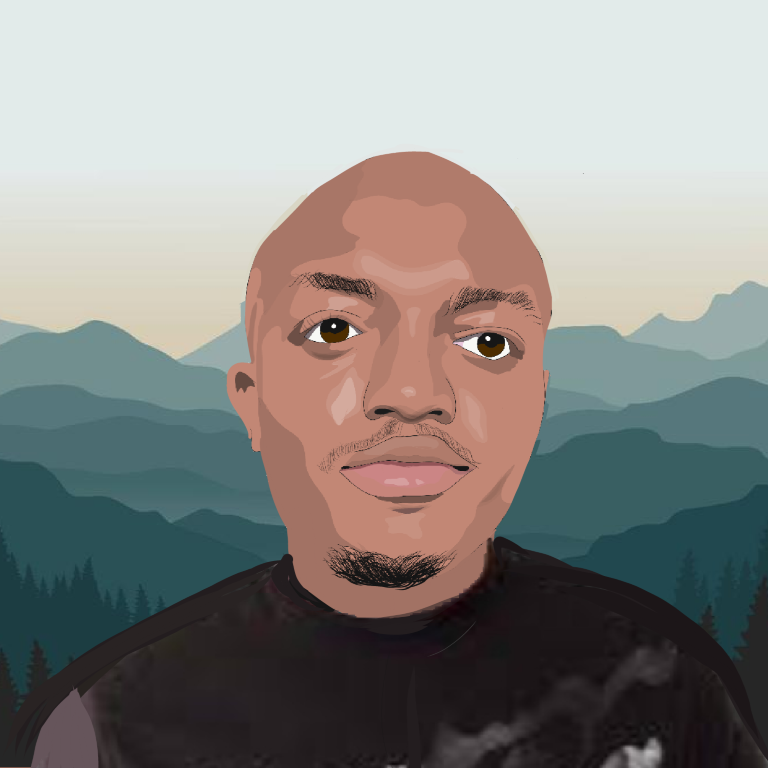 What's more exciting then seeing talent develop under your eyes. That's what we experience at the Jiwe Game Jam. The second edition started on the 23rd to 30th of July 2021. A week long Jam is rare but it also gave the developers the fantastic opportunity to fine tune their games more than they normally would.

Without further ado, here are the games that were created in the Jiwe Game Jam : July Edition.

Into The Night by Ray Frank

Into the Night by Ray Frank is set in the 1950s, and the technology present is what you time travelled with. You play as the protagonist who is in an isolated haunted environment. It is your job to get out of there before it is too late.

The game is very visually appealing. I love that the music matches the horror genre of the game. I like how the game plays especially the way you can only see the point at which your eyes are focused while everything else is black and out of focus. The zombie caught me off guard and even though I killed it I also died, I’m yet to figure out why. Overall it is a very interesting game and I love that it’s in 3D.

The Lost Blade by Berhane Wheeler

Stuck on Mars, with only a blade and a time machine. You are lost on the red planet, isolated with nothing in sight. But in the year 2700, mars is showing signs of life. So humans have placed mech robots around Mars which emit high energy that your time machine can travel to. Destroy these mechs and you will be able to build all the parts for a teleporter to get back to Earth!

I love the Cinematic music on the 1st screen containing the story and a few instructions it gives it a great sci-fi feel. It would be nice if we heard similar music during the gameplay. I love the transformation that happens when you travel in time the beautiful scenery makes you want to time travel more. The instructions need to be a bit more elaborate. For instance, how do you destroy the mech robots? I kept on swinging my sword as I hit them but it took a while for them to get destroyed and at times I would die before I succeeded.

No Escape by Franck & Bokhary

The game will be about a character who got himself trapped in a hospital in a different dimension where the doctors are freaky monsters who will do anything to kill him. The character has to find a way to exit the hospital without getting killed.

I enjoyed playing this game. I love how the first level was easy to play and seeing You won! early in the game gave me the motivation to continue playing. In the consequent levels, I noticed how the level of difficulty increased progressively and I enjoyed the challenge. It would be great if there was some music to enhance the whole experience.

Brave by Team Over lords

Brave is based in an African kingdom. The hero is a prince. He is royalty which prevents him from interacting with commoners. To escape from his fate of feeling useless, he sneaks out of the palace in the night to help commoners. He also goes into evil forests for adventures. The game starts with the player in the forest, tasked with killing evil monsters.

I love the music in the game and the fact that you can tell that it has an African rhythm. The colours are stimulating and they all blend well with each other. There’s a time I fell into a pit and just kept falling. I had to quit and start over again. I am not sure if that was a bug or if it was intentional. Overall I had a great time playing the game.

10 Pm 3D is a fun 3D runner game that is set around the curfew in Kenya that required residents to be home at 10 pm. You have fun evading obstacles and running away from the police in the streets of Nairobi.

I love the fact that the game collects user data at the beginning unlike the rest of the games that were created during the game jam. I like the leader-board feature and that you get to see it right after logging in. I like the hint feature at the beginning however it would do with an introductory screen with a bit of the story behind the game as well as instructions on how to play it. The game lags a lot and was too heavy for my phone which restarted on its own after a few minutes. Maybe I need an upgrade :) Overall I loved the concept and would like to try out its other versions.

The competition during this Game Jam was the stiffest we have experienced so far. The games submitted and the developers outdid themselves by creating interesting, complicated and fun interactive experiences.

The Winners of the Jiwe Game Jam July edition are

Thank you to the judging team of Douglas Ogeto, Michael Oscar, Telvin Njoroge, Arnold Mwaura, Max Musau and Dean Gichukie for their assistance is selecting the winning teams.

This game jam has shown that the future of African gaming and game developers is indeed bright. Interested in joining future game jams? Connect with our WhatsApp community here.