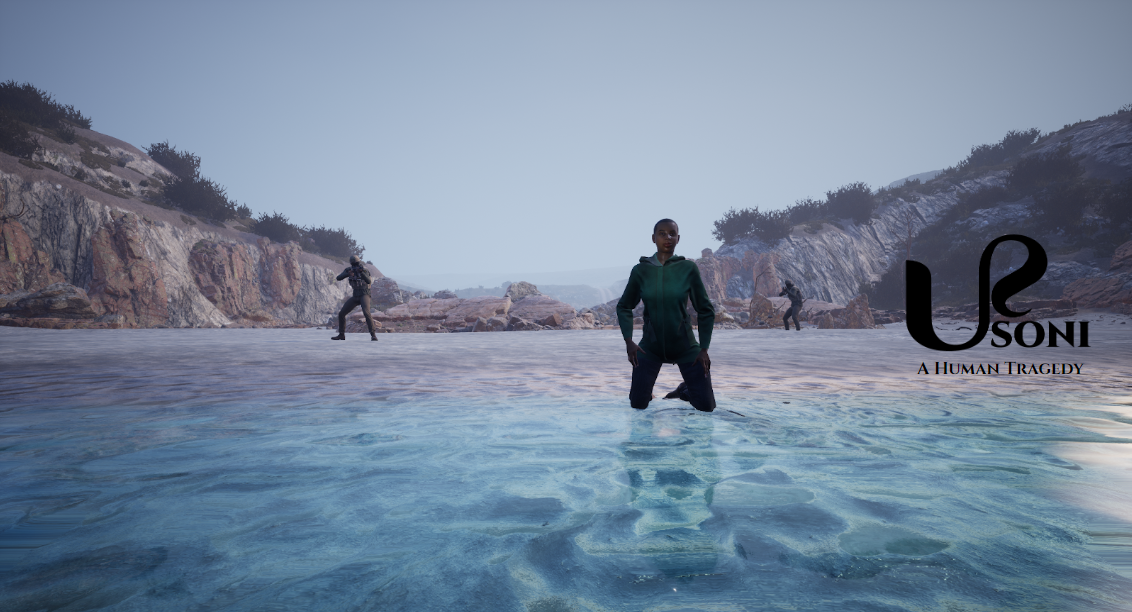 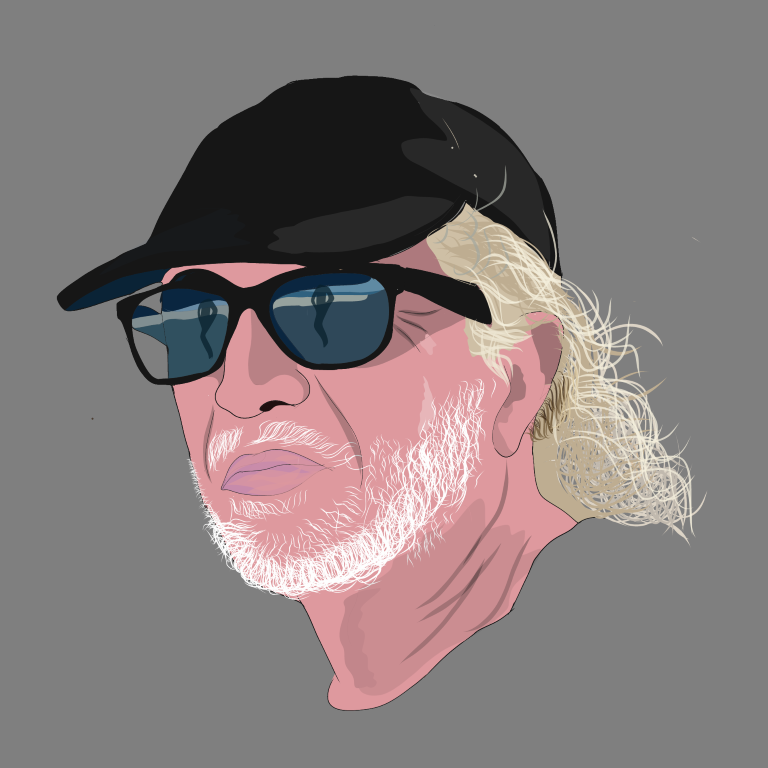 Jiwe Studio is pleased to announce the Beta Release of USONI the game.

Sometime ago when we started working on the adaptation of the film to the video game I remember writing a blog titled “When the pandemics CORONA joins the USONI scenario”, I was referring to the fact that like in this crazy scenario that I had imagined almost 10 years ago, the sun had disappeared in Europe. In the scenario it was because of the black cloud blocking the sun, in real life it was the confinement of people in their apartment where, if they were lucky, they could maybe get a glimpse of the sun through their tiny windows.

Jiwe Studio is now launching USONI the Beta release based on Act 2. Ophelia the woman who said: "My baby will be born under the sun or won’t be born at all", has finally managed to escape Hell Europe but the boat she has boarded had capsized – again everyday news – to end up on a beach where, with other people, she is harassed by military before being thrown in a cell in detention center.

One more time the scenario of USONI can be seen on screens, showing the news of the day. Just the other day on the 24th of June, there were reports of an incident of people trying to cross from the Melilla boarder from Morocco into Spain. Violent clashes with police, some people injured, some died even…

So this is what I would like to say: this scenario should remain as a scenario for a game, a game to play and to enjoy… it should never be reality, cruel reality of people desperate enough to risk their life and the life of their kids to cross this sea to get to this hopeful land, unfortunately hopeless to them.

SOMEHOW USONI REFUSES TO REMAIN A GAME OF FANTASY  OF WHAT THE FUTURE COULD HOLD.