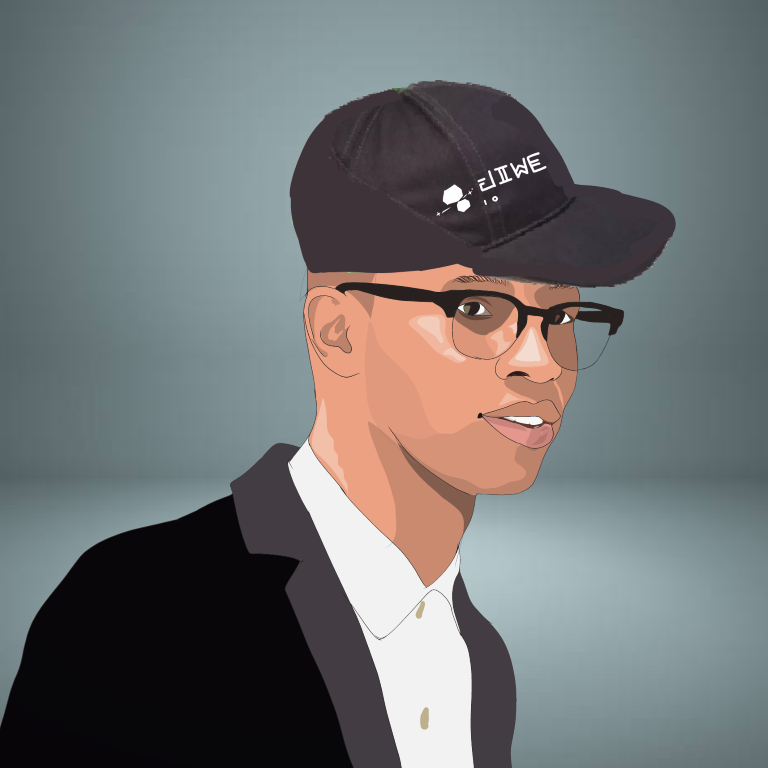 Why this question? These are the two most popular game engines and if we are going to be spending the next 4-5 months working with a tool, it better be the right one.

The choice of game engine was important to debate for us because the game engine would be the main tool for development and even though we could use other different tools to achieve similar output, certain aspects of a game are developed with more ease than others. We chose to create USONI in 2.5D, which means certain aspects of the game would be developed in 3D and some in 2D and with this kind of blend and we felt that Unity checked more boxes for us than Unreal.

You really can't go wrong with Unity, for 2D or 2.5D games, we considered things like quality visuals for 2.5D games, scripting and debugging, ability to keep processing down for cross platform release including mobile which is a big percentage on the continent, team strengths, and overall ease of use to complete the game given it is our first time around (learning curve).