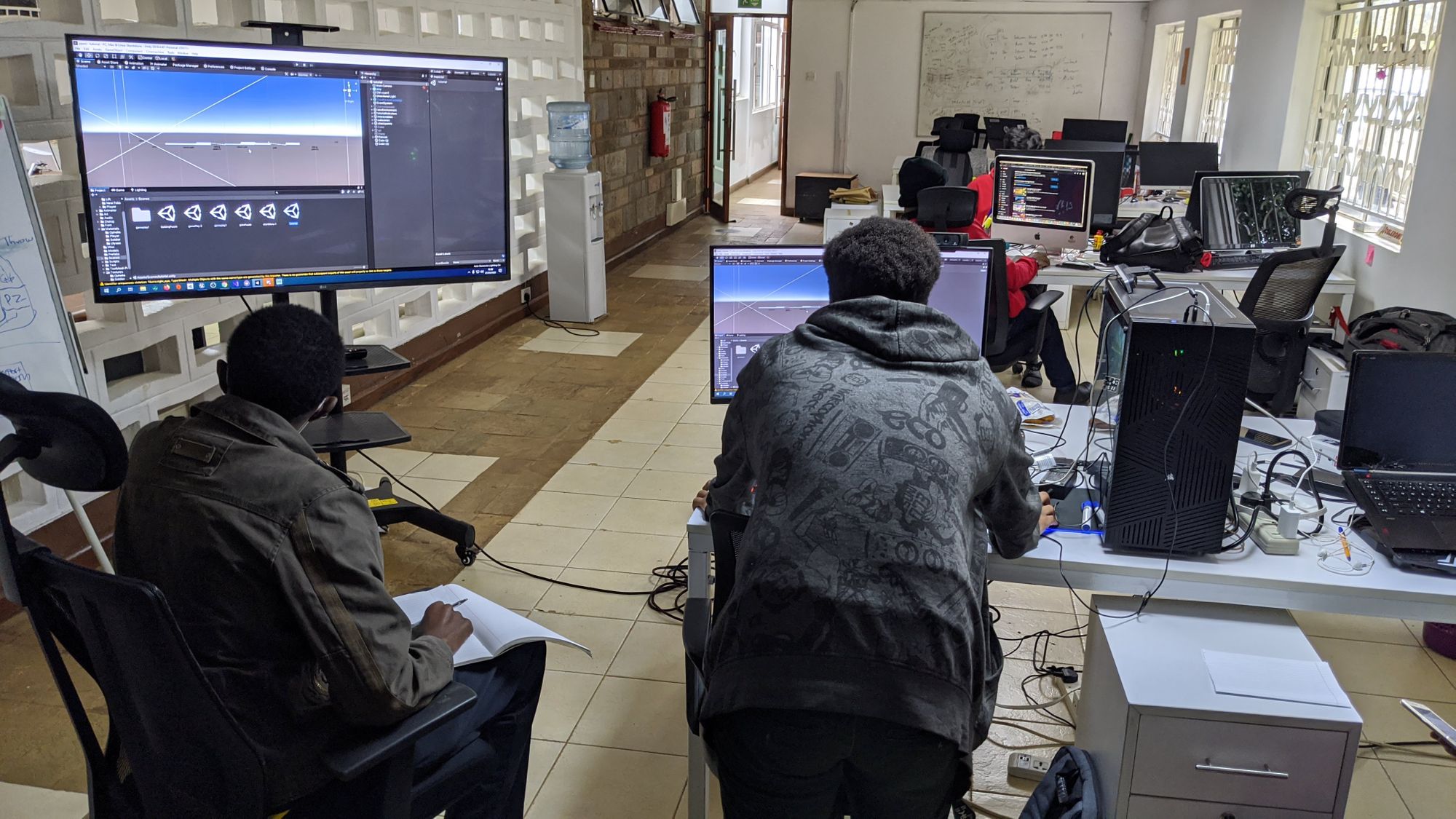 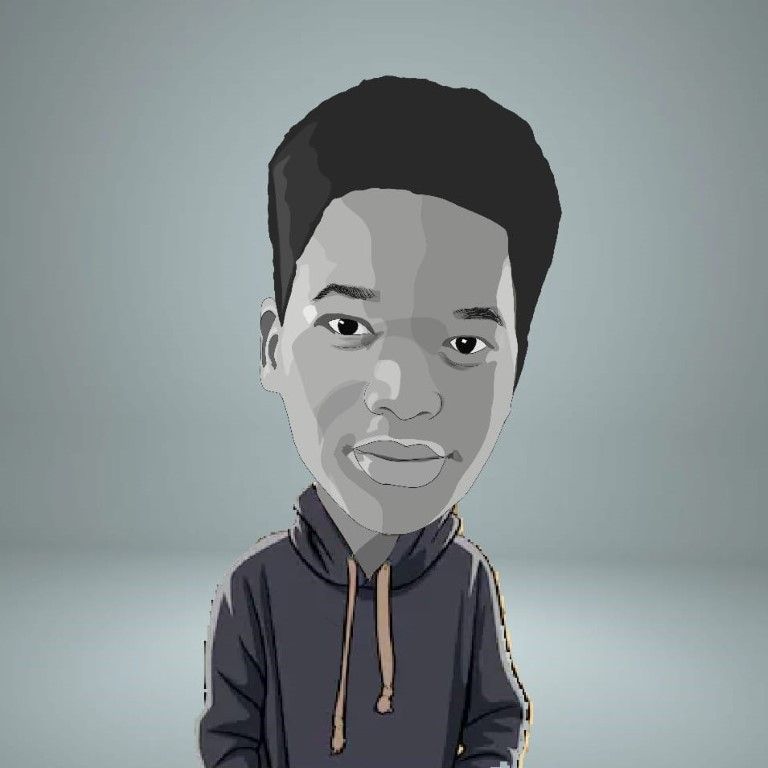 USONI the game is not the most complicated game to build however it being our first production a lot of the steps are our first, so we aimed high while still leaving room for error. We aimed for a high quality 2.5D game (A 2.5D game is essentially a 2D game with some aspects of it being 3D creating a blended experience).

Understanding that we were building off an already rich storyline line USONI gave us an edge, we did not have to start thinking about the storyline from scratch. So building of the story we decided to start with designing 4 gameplay scenes that are exciting and fit into the story plot. We will talk more about designing our gameplay in a separate post.

Gameplay aside we decided to start with the simpler decisions like the game's start menu which was relatively simple to create in Unity we used Thomas Brush’s tutorial on making gorgeous menus!

Next we added the game controller navigation. At first we used  multiple game canvases, which is the system used in building UI in Unity, in different scenes which ended up causing a few issues. This is  because when switching between multiple canvases the initial selected item for example a menu button  is retained so when in another canvas and that initial menu button isn't there functionality is lost. We resolved it by using one canvas to avoid the switching.

We then created the foundation script which will set up the game's audio manager that will hold all of the game's audio clips, dialogue and sound effects which definitely add depth and meaning to any game. The audio manager plays sounds at the required times while also controlling it's volume and pitch throughout all the scenes. Here is a walkthrough of the audio system by Unity